"Rise and shine, Holly," a warm voice whispered against my ear.

When we'd talked to him about the plans for the living situation and Chris said his lease was up at the end of the year, Will had insisted on moving out.

Apparently for us both because he gasped and jerked back. 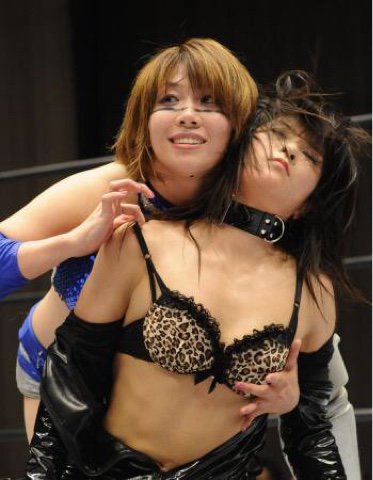 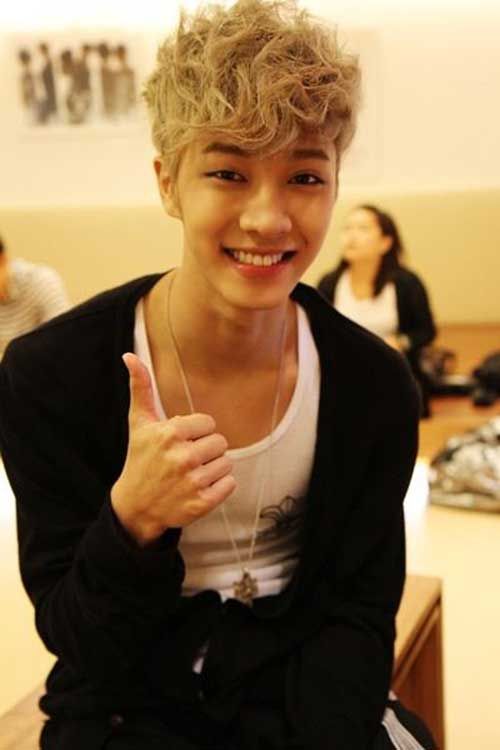